By Dominic DoneMarch 7, 2022No Comments 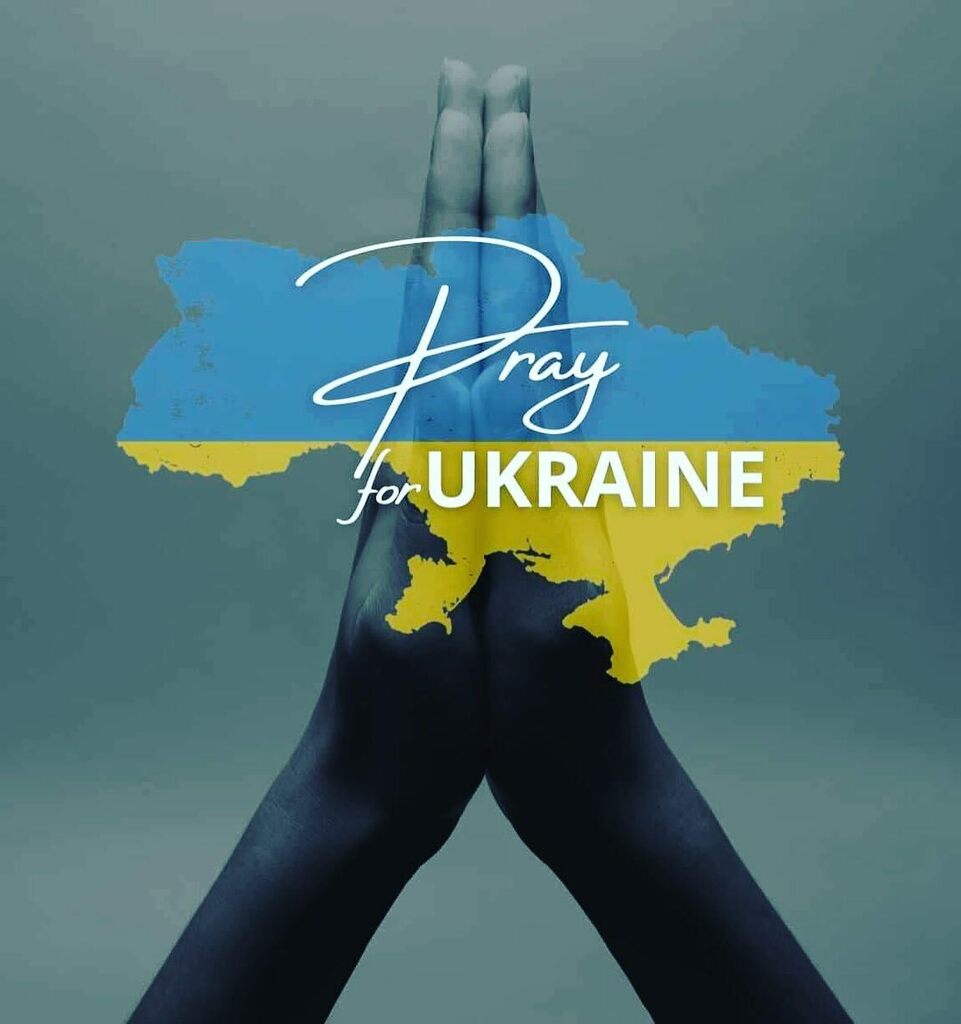 Russia’s recent invasion is the largest in Europe since World War II. In this episode, Dominic interviews Nick Cady: a pastor whose family is originally from Ukraine. He is also an author, scholar and missionary. Dominic and Nick discuss recent events in Ukraine, the nation’s history, and how followers of Jesus can intercede for those who are in the midst of war.

Books Mentioned in the Episode:
The God I Won’t Believe In: Facing Nine Common Barriers To Embracing Christianity by Nick Cady

We’d love to hear from you!
info@pursuingfaith.org 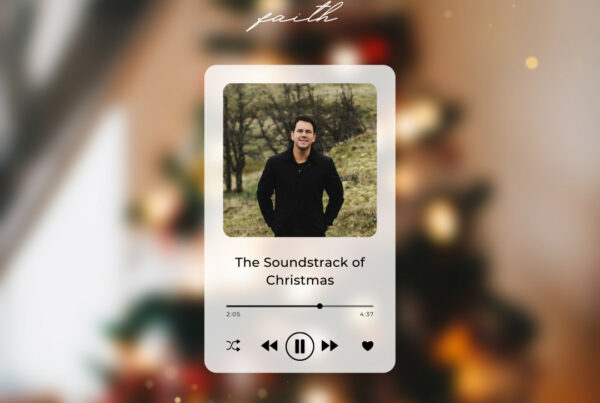 The Soundtrack of Christmas 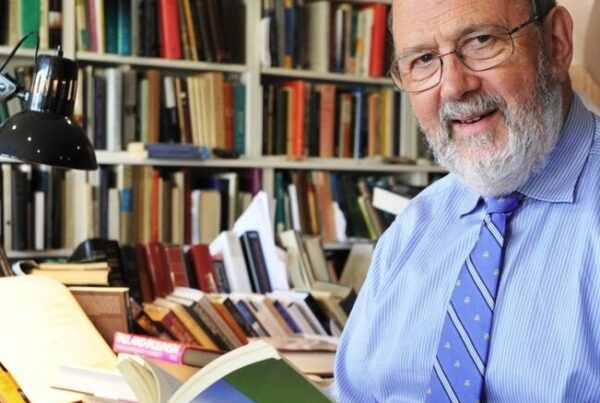 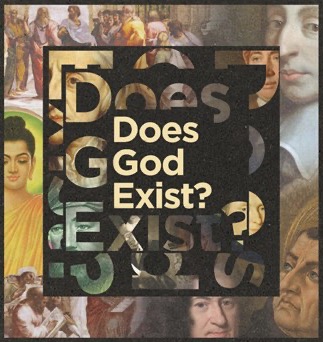