By Cheryl BrodersenMarch 8, 2022No Comments 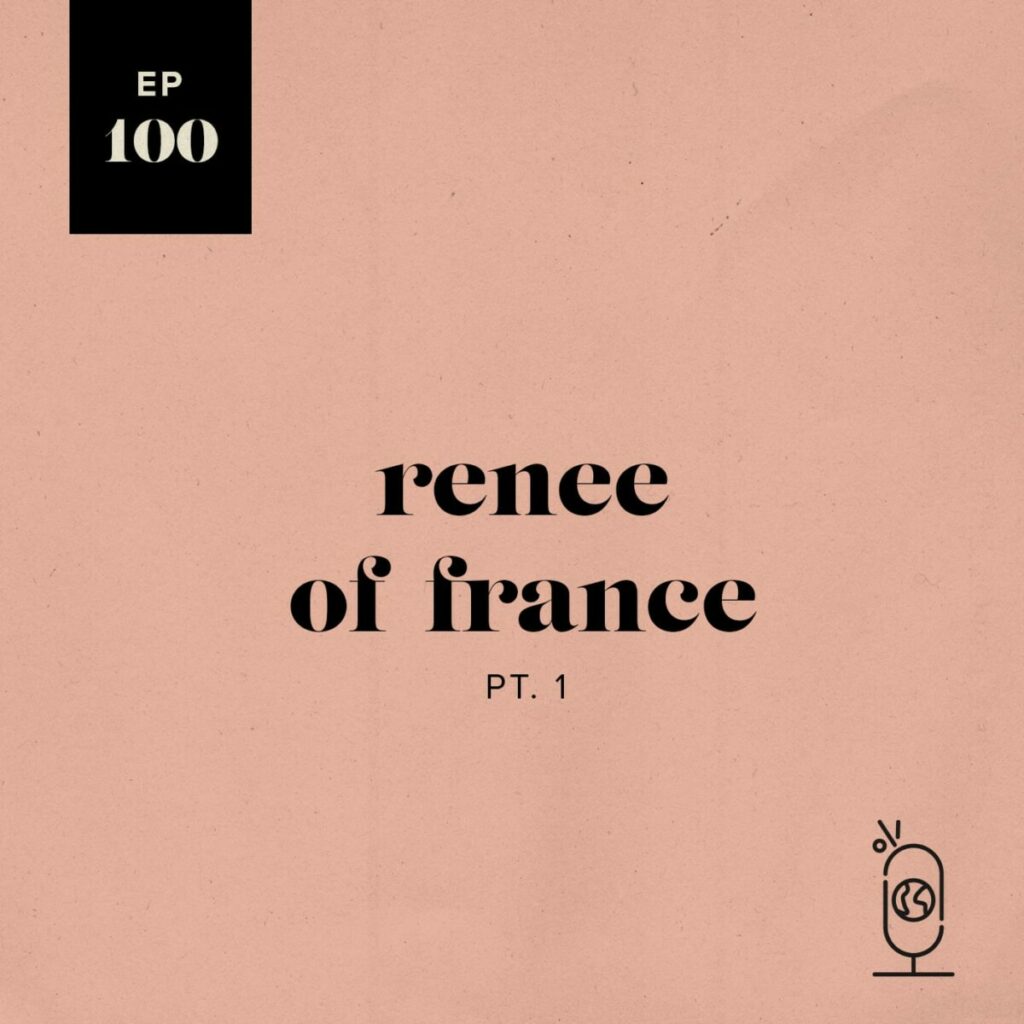 Renee of France (1510-1575): One of the most dramatic and dynamic hotbeds of the Protestant Reformation was the nation of France–and one of the key Reformation figures in that country was Renee of France, a courageous and godly woman who also happened to be the daughter of King Louis XII! In today’s episode we chronicle Renee’s early years in the French Court, highlighting not only the early developments of her Christian faith, but the dangers she would face as Catholic religious and political leaders began to resist the Reformation movement. This first part of her intriguing story will leave you wondering what happens next! 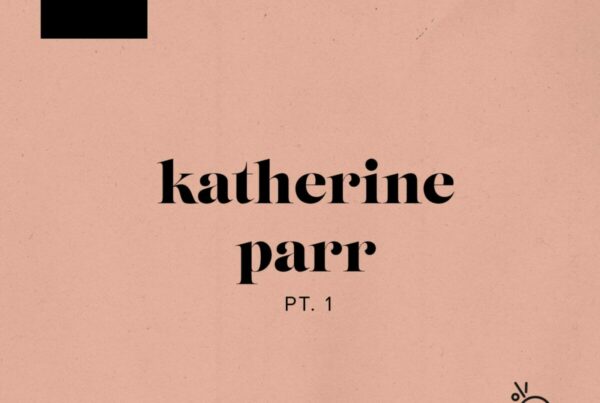 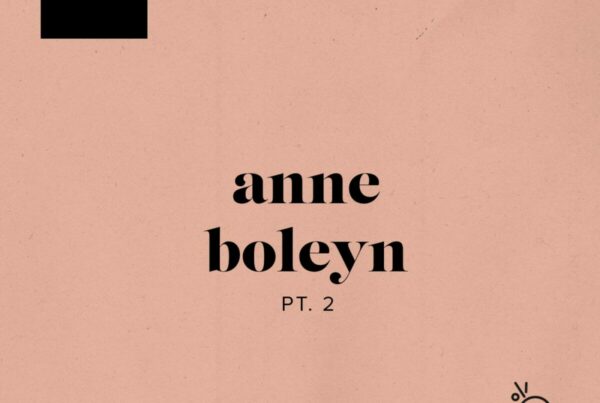 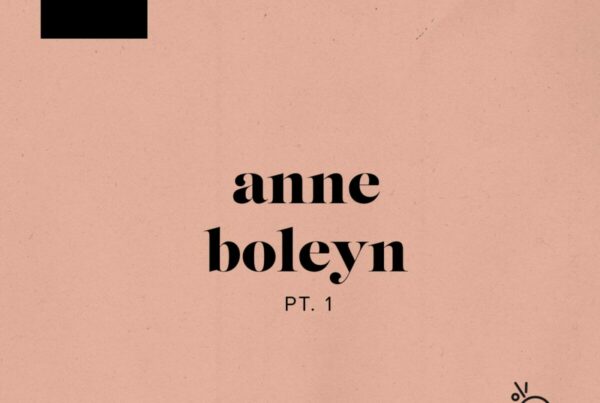