By Mike NegliaJanuary 27, 2021No Comments 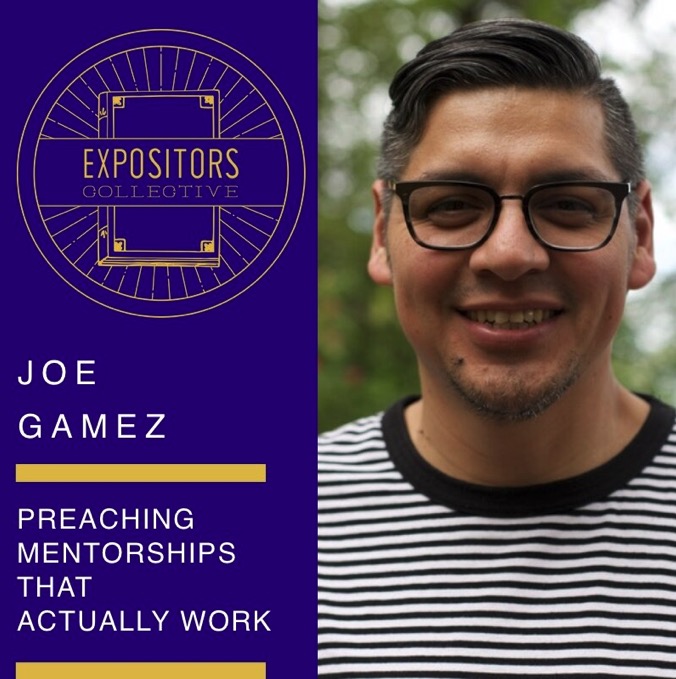 Joe Gamez speaks to Nick Cady about the unique dynamics of ministry on a small tight knit island community and the value and benefits of preaching mentorships. How can fellow Bible teachers be trained and set up for success in a way that causes them and the congregation to flourish?

“I was born and raised in San Antonio, Tx. I grew up in a non-christian Latino home and spent my early teen and adult years running from my latino roots by skateboarding and going to punk shows and hanging out at a record store/head shop where I eventually became the manager. Under the tutelage of the middle-aged hippie store owner I began using a wide variety of drugs and hallucinogenics. While working there a friend of man who was an anarchist punk somehow got involved with Amway, which was perfect timing for me. My 24hr drug fueled lifestyle was really starting to wear me down so I saw this as a way out. He convinced me to attend a huge Amway convention in Houston, Tx. Then on that Sunday morning in 1996 at a country western non-denominational service I surrendered my life to Jesus. Shortly after that I found a Calvary Chapel church back in San Antonio, then in 1998-2001 I attended Calvary Chapel Bible College to pursue what I believe was a pastoral calling, it was during that time that I met my wife Ana. After bible college we moved back to San Antonio and eventually went on staff as an asst pastor till I received the call from God to move to San Juan Island, WA to take over an existing Calvary called Calvary San Juan. In 2007 my wife, three kids and with one on way we moved to WA state where I’m still the lead pastor after almost 14 years; we now have seven children and an awesome church family!” 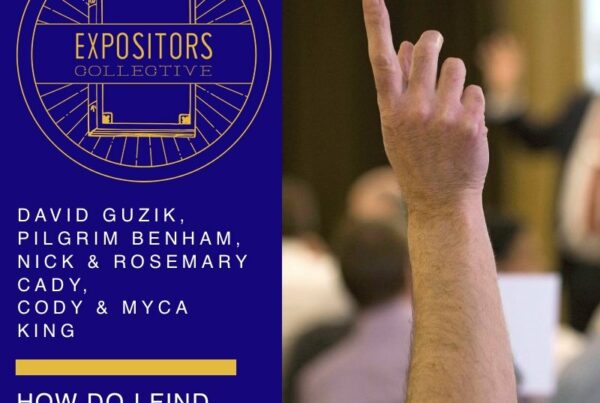 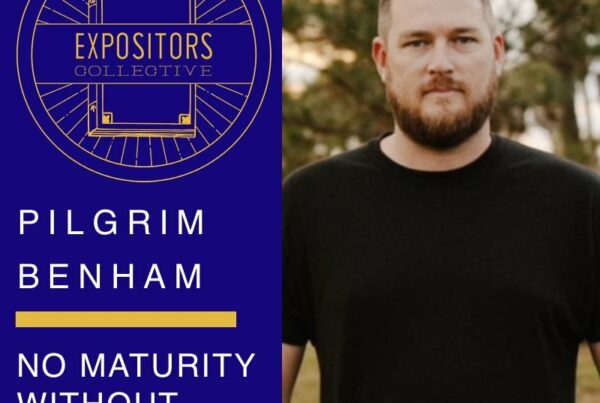 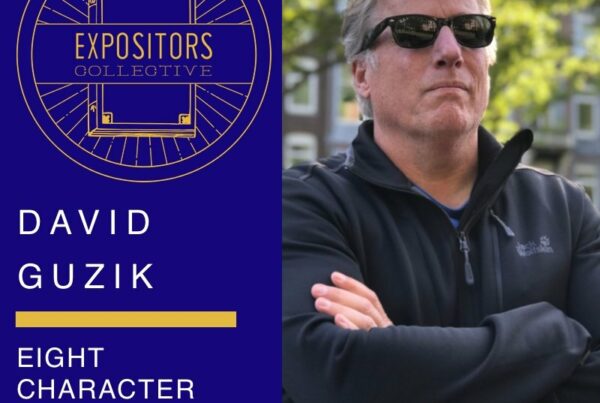