By Aaron SalvatoSeptember 7, 2022No Comments 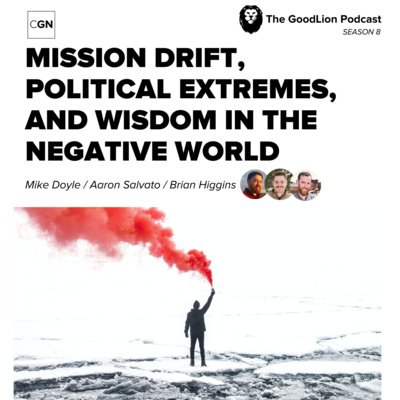 In a cultural moment that is growing hostile towards the Church, it’s becoming easier than ever for Christians to slip into mission drift.

“Without careful attention, faith-based organizations will inevitably drift from their founding mission. It’s that simple. It will happen.” – Peter Greer

Out of defensiveness and self preservation, it can become easy for us to turn our mission field into a battle field, where the focus and goal shifts from reaching the lost to defeating them in political and social battles.

This isn’t to say Christians should not have an influence on the culture, far from it. It is an admonishment to walk cautiously in these times and keep the main thing the main thing. It is encouragement to avoid the extremes of both the far-left and far-right, and ensure the main thing we are radical about is the Gospel and everything that comes with it.

In this final episode of the negative World Series, Aaron Salvato, Brian Higgins, and Mike Doyle discuss how we can have wisdom while living in the negative world.

Aaron Salvato is the founder of The Good Lion Network and nonprofit design firm Hesed Creative. He spent over a decade serving in youth ministry at Calvary Chapel Vista with his wife Brooklynn (which he still considers the best job ever). Aaron has a passion for discipleship & mentoring, and currently pursues that passion through preaching, podcasting, writing, and building free resources for the Body of Christ. 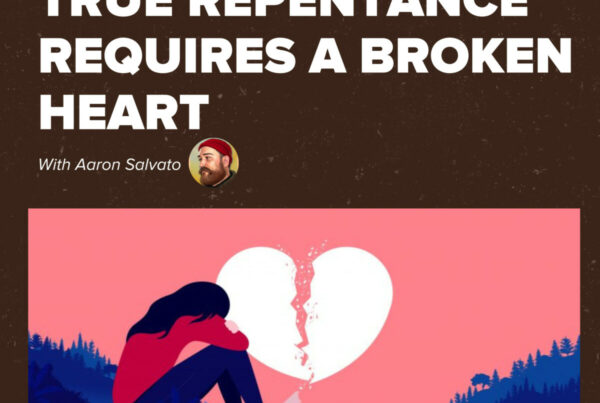 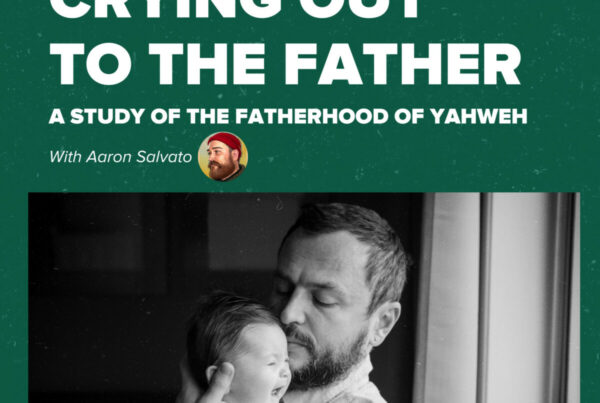 Crying Out To The Father – A study of God’s Fatherhood 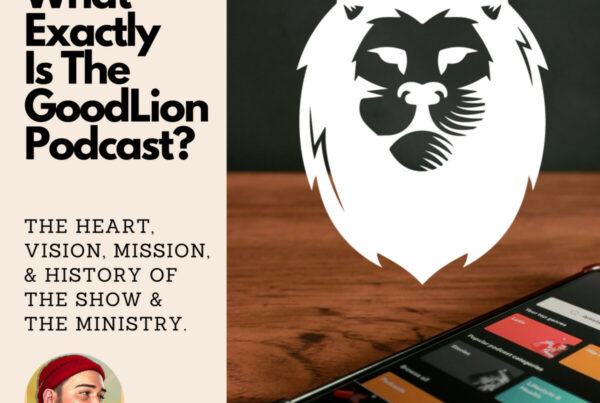 What Exactly IS the GoodLion Podcast?