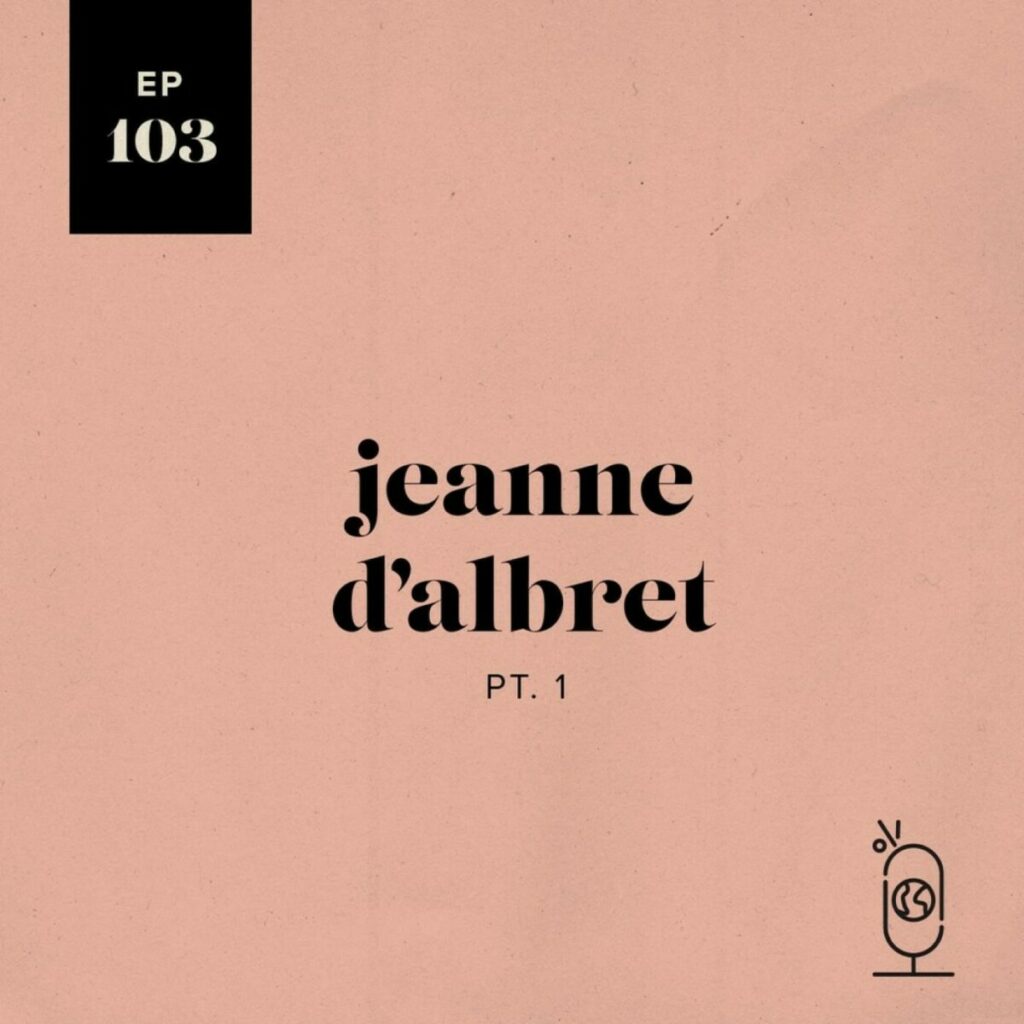 Jeanne d’Albret (1528-1572): The apple doesn’t fall from the tree–at least in the case of Jeanne d’Albret! A reform-minded French royal like her mother, Marguerite de Navarre, Jeanne went a step further than her mom by boldly breaking with the Catholic Church and aligning herself fully with the Protestant cause. Placed in precarious political situations from the time she was young, Jeanne relied on her relationship with Jesus to give her the strength and conviction she needed to navigate the political corruption and spiritual complacency plaguing the French Court. And that’s just scratching the surface! So join us for Part One of her intriguing story! 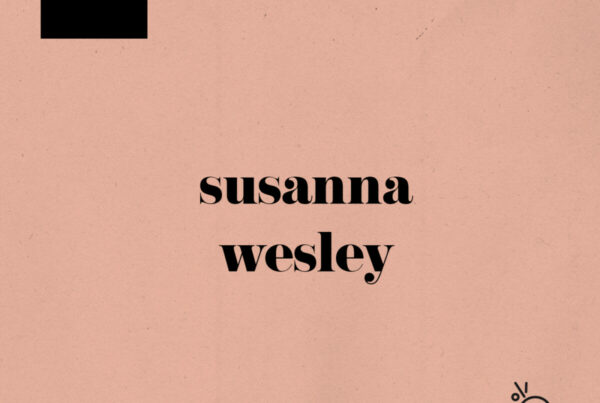 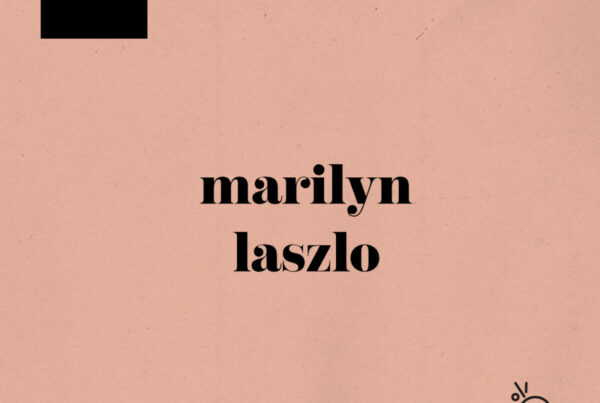 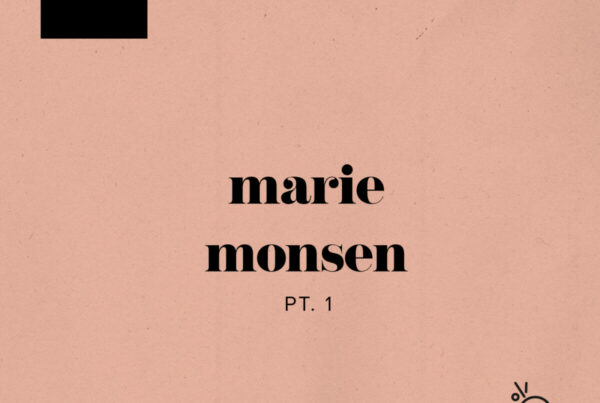