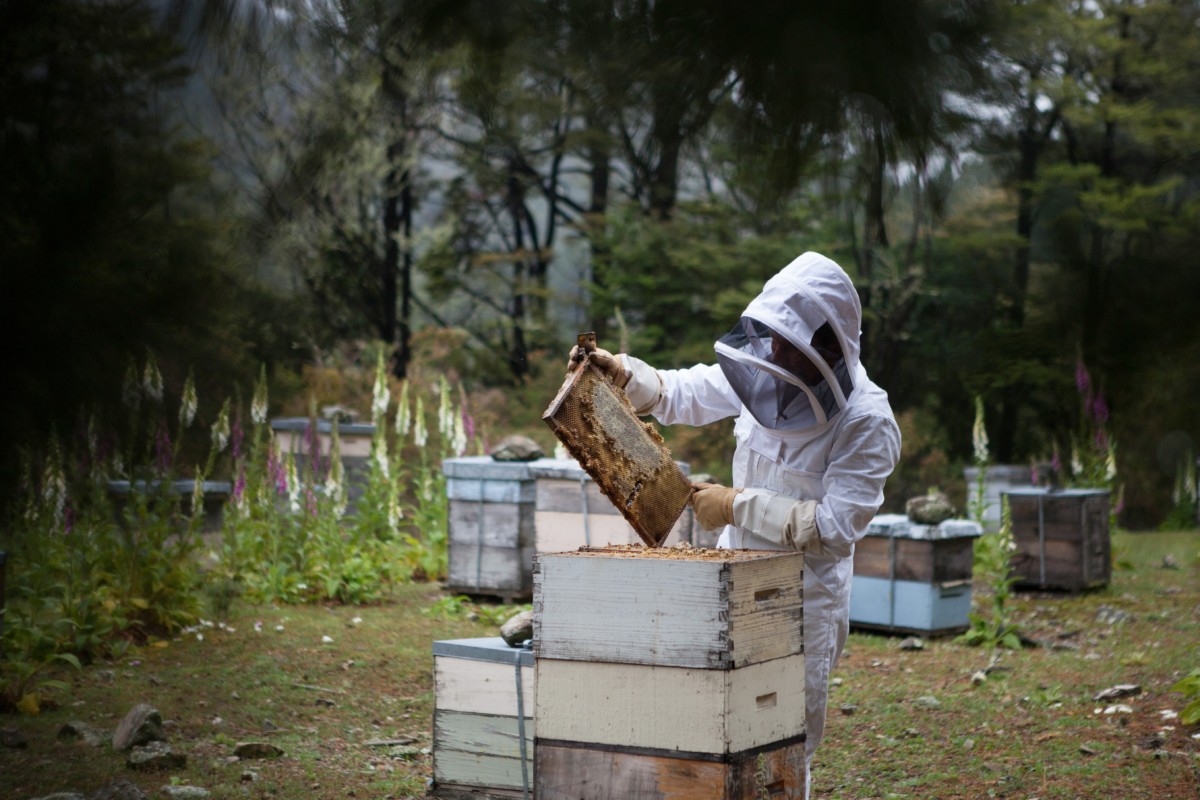 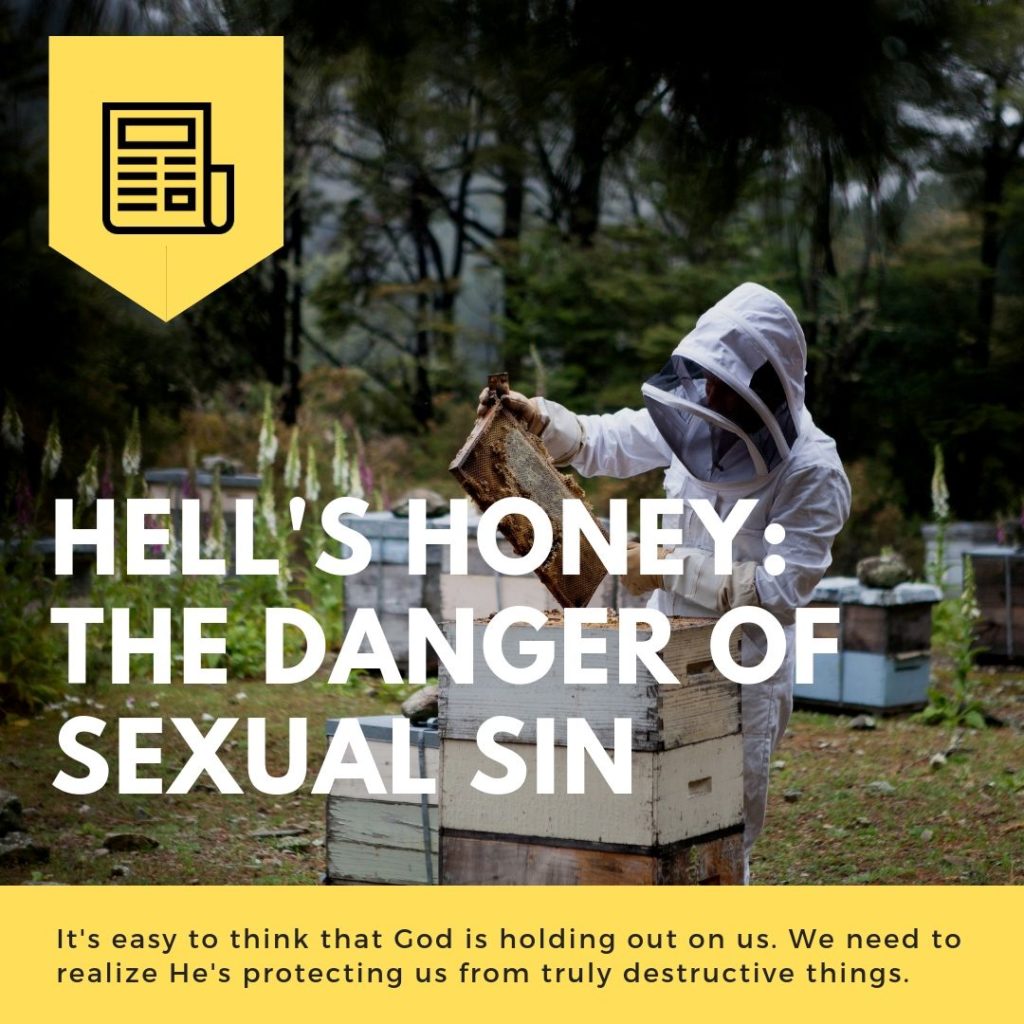 Editor’s note: This is an excerpt from Better Than Gold, a 31-day devotional on the book of Proverbs written by Kevin Miller and is used by permission from Kevin Miller.

Krispy Kreme, Cocoa Puffs, and Mountain Dew top today’s lists of sweets, but in the pre-sugar overload days of the Bible, honey was every sweet tooth’s desire.

It’s why God called the land He promised to Israel “a land flowing with milk and honey,” and it’s why the Psalmist says God’s Word is sweeter than honey dripping from the comb (Psalm 19). When people in the Bible days thought of honey, their mouth started to water.

With that in mind, it’s interesting that Solomon tells his son in Proverbs 5 that “the lips of a forbidden woman drip honey” (verse 3). In other words, she is enticing and seductive in the sweetest, most alluring ways possible.

One of the many valuable things about the Bible is its brutal honesty. The Bible never shies away from even the most controversial topics, including lust, immorality, and sex—inside and outside marriage.

Proverbs 5 begins a section of three Proverbs that speak to the topic of sexuality, purity, and the dangers of lust. As you will be able to tell, Solomon isn’t shy about the wisdom he passes on to the next generation. He doesn’t romanticize illicit encounters with a seductress or where this sin will lead. He says it straight without pulling any punches.

And by the way, if anyone would know about the dangers of this sin, it was Solomon. In 2 Kings 3, the Bible says Solomon had 300 wives and 700 concubines. He had fallen for the honey-soaked lips of 1,000 forbidden women and the consequences were devastating.

Proverbs 5 isn’t about suppressing our sexuality or making it out to be a negative, perverse thing. In fact, Solomon, like a good dad, makes sure his son is aware that sex within marriage is rewarding, beneficial, and intoxicating (verse 19). He draws his son’s attention to the reality that marriage gives us a well to drink from to quench the thirst of our sexual nature.

He goes on to say he should feel “blessed,” he should “rejoice,” he should be “filled with delight,” and even goes as far as to say his son should “be intoxicated always” in his love for his (future) wife. His argument is simple: why get drunk on the lust of a woman whose lust leads to death, when he could be drunk on the love of his wife whose love leads to joy?

The same holds true for us today. Sex is not our problem. Our problem is when we allow sex and lust to control us, driving us to actions we regret.

If sexual sin is not an issue for you, be warned about the dangers and keep your guard up. However, if like millions of others, lust and sexual sin are tempting for you, the best way to deal with it is to talk it out.

Later in Proverbs, Solomon reminds us that confessing and forsaking our sin is the only pathway to mercy (Proverbs 28:13). Find someone you trust and talk through your temptations and weaknesses. When you speak up about your struggles, not only will you find freedom, but you’ll give someone else a voice to find their freedom as well!

We are in this together; let’s act like it! 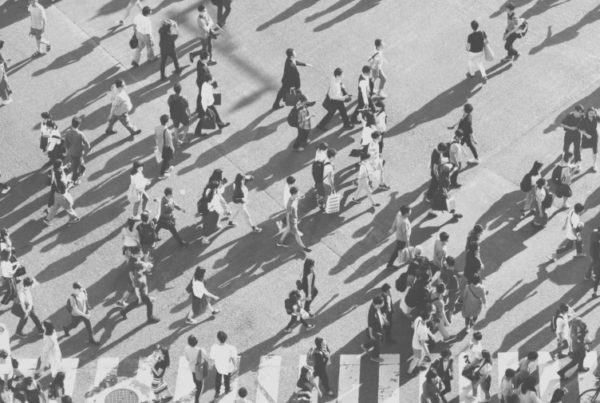 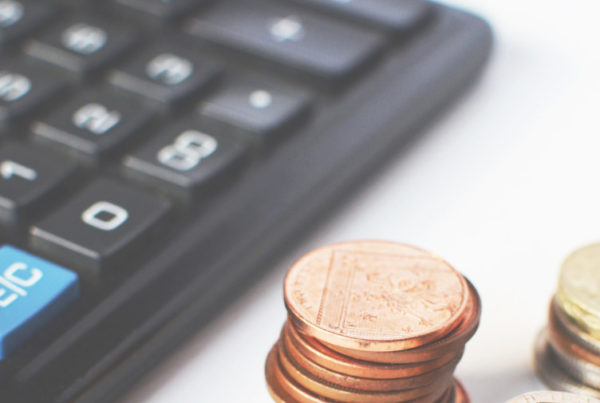 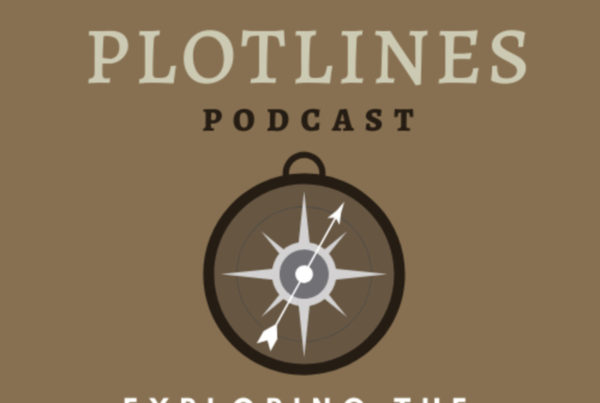