By Cheryl BrodersenJune 15, 2021No Comments 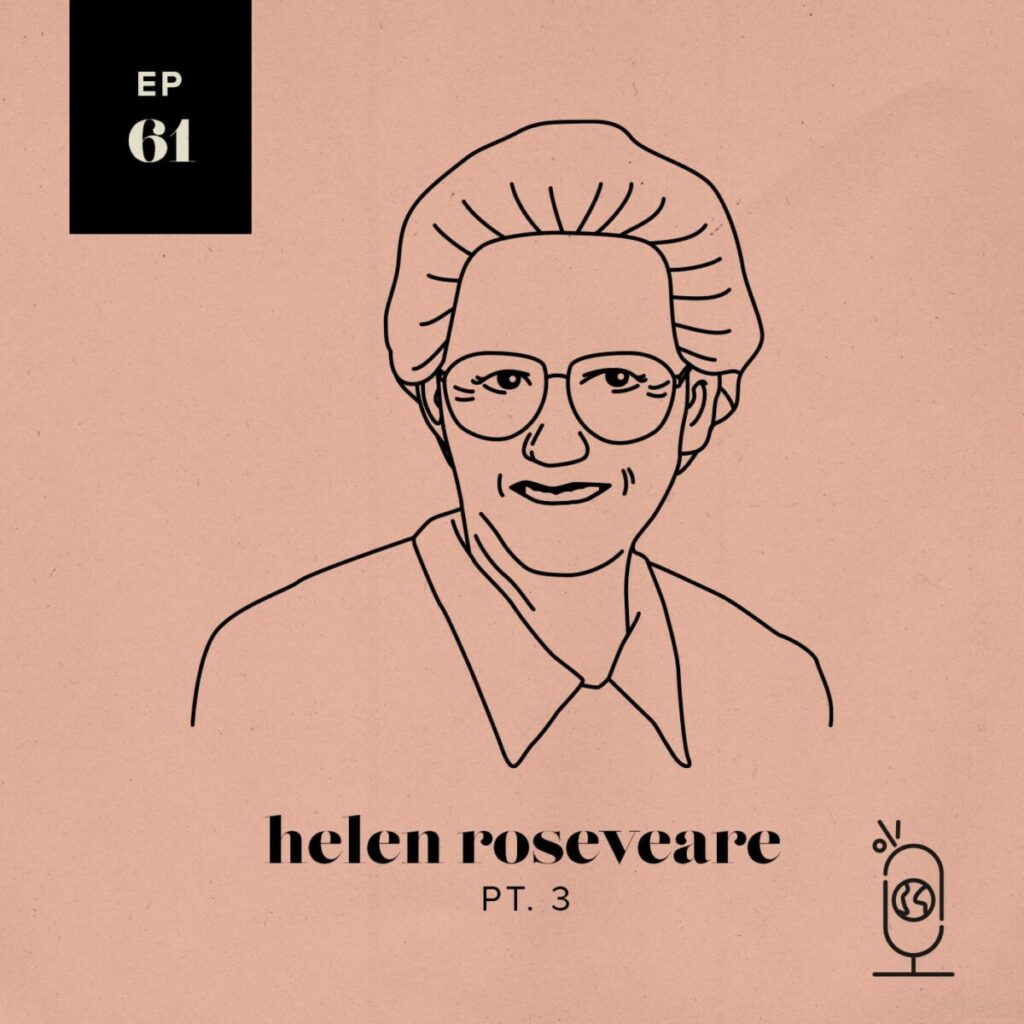 Helen Roseveare (1925-2016): In our final episode on the powerful story of Helen Roseveare, we continue to discuss the incredible hardship and suffering she faced in the midst of the Congo’s chaotic sociopolitical atmosphere of the 1960s. As corrupt leaders raised up child soldiers to purge the country of white people, Helen and several other missionary women and children were taken hostage, assaulted and raped. Yet through this horrific nightmare, Helen was surrounded by the powerful, comforting presence of Jesus as never before, and truly experienced the privilege and fellowship of His sufferings as He healed and strengthened her in the midst of profound tribulation. After her rescue by white mercenaries in 1965, she was sent home to England, only to return to minister in the Congo 15 months later! Eventually, Helen began teaching and speaking for the WEC throughout the world, allowing the Lord to use both her experiences as a missionary as well as her persecution and rape to bring countless others into the miraculous victory and healing that she had experienced through the love of Jesus. You will definitely not want to miss this powerful episode in the life of this woman who is truly worth knowing! 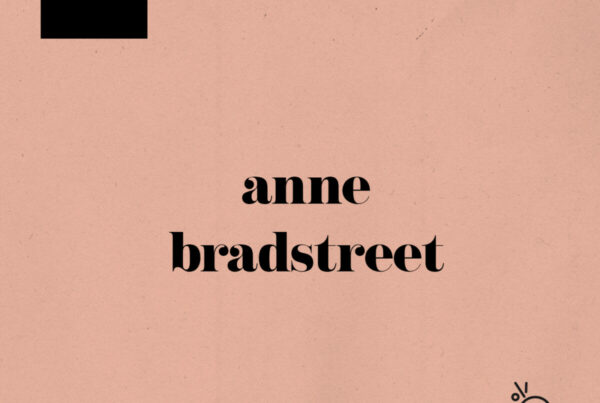 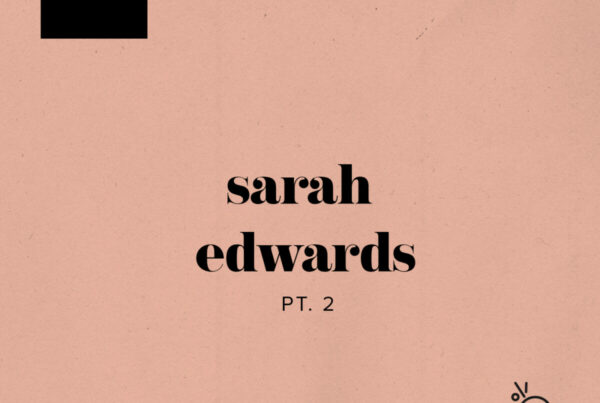 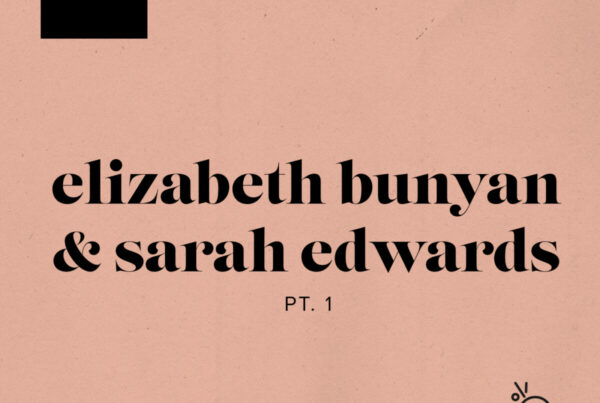