Skip to main content
Close Search
In No Hurry

Episode 80: How to ‘Stay Ready’ with NFL Player Matt Overton

By Cole ClaybournFebruary 8, 2022No Comments 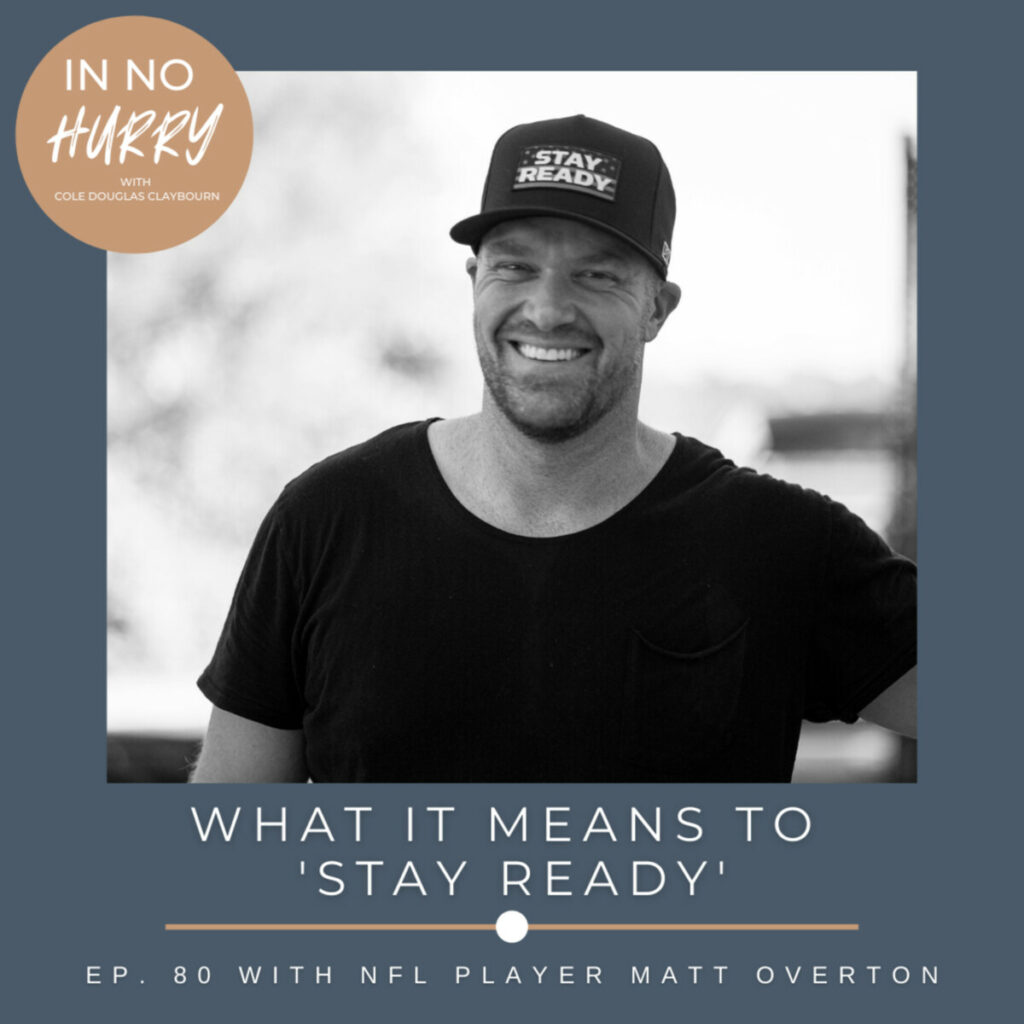 It’s hard enough to play in the NFL. Imagine having a whole other career on the side while doing it.

That’s what Matt Overton does as both the long snapper for the Los Angeles Chargers and as a real estate agent with clients in both Indianapolis and Nashville. A nine-year NFL veteran, Overton has bounced around with a few teams, spending most of his career with the Indianapolis Colts, where he was a Pro Bowl selection in 2013.

During his career, he’s spent a lot of seasons as a free agent, not sure if he’d get the chance to keep playing. He took the entire 2019 season off when no calls came in, and he used that time to finish his schooling become a real estate agent. But all the while, he kept working out and preparing as if a call would come. You don’t have to get ready if you stay ready, he said.

Out of that motto birthed his brand, “Stay Ready,” which serves as both a motivation to him and others but also a chance for him to reflect on and share his faith in Jesus. He’s got a great story and a great perspective on how he lets God use him and his platform. You can check his merchandise out at mattovertonbrand.com and give him a follow on Twitter @MattOverton_LS, where he’s a super encouraging person to follow.

If you want to know more about Matt’s story, you can check out a couple of stories I wrote on him for Sports Spectrum last year.

It’s Super Bowl week, though, so we couldn’t let him get out of here without giving up some analysis on the game. Be sure to stick around for his prediction!

I’d love for you to connect with me by visiting my website, coleclaybourn.com, and signing up for my newsletter. You can also find me on social media:

If you enjoyed this episode, you might enjoy these as well:

Send in a voice message: https://anchor.fm/in-no-hurry/message 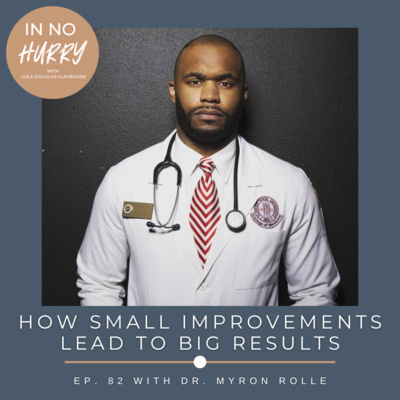 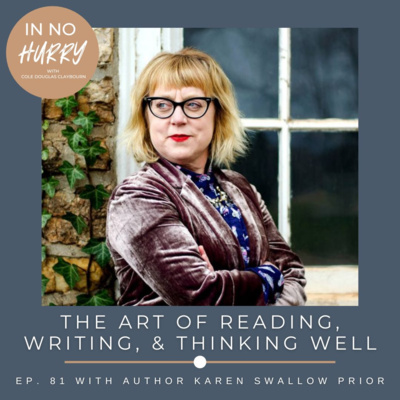 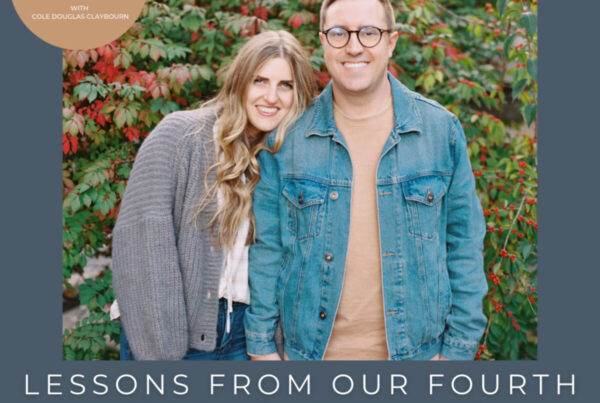 Episode 79: Lessons From Our Fourth Year of Marriage