Skip to main content
Close Search
Theology For The People

By Nick CadyFebruary 24, 2022No Comments 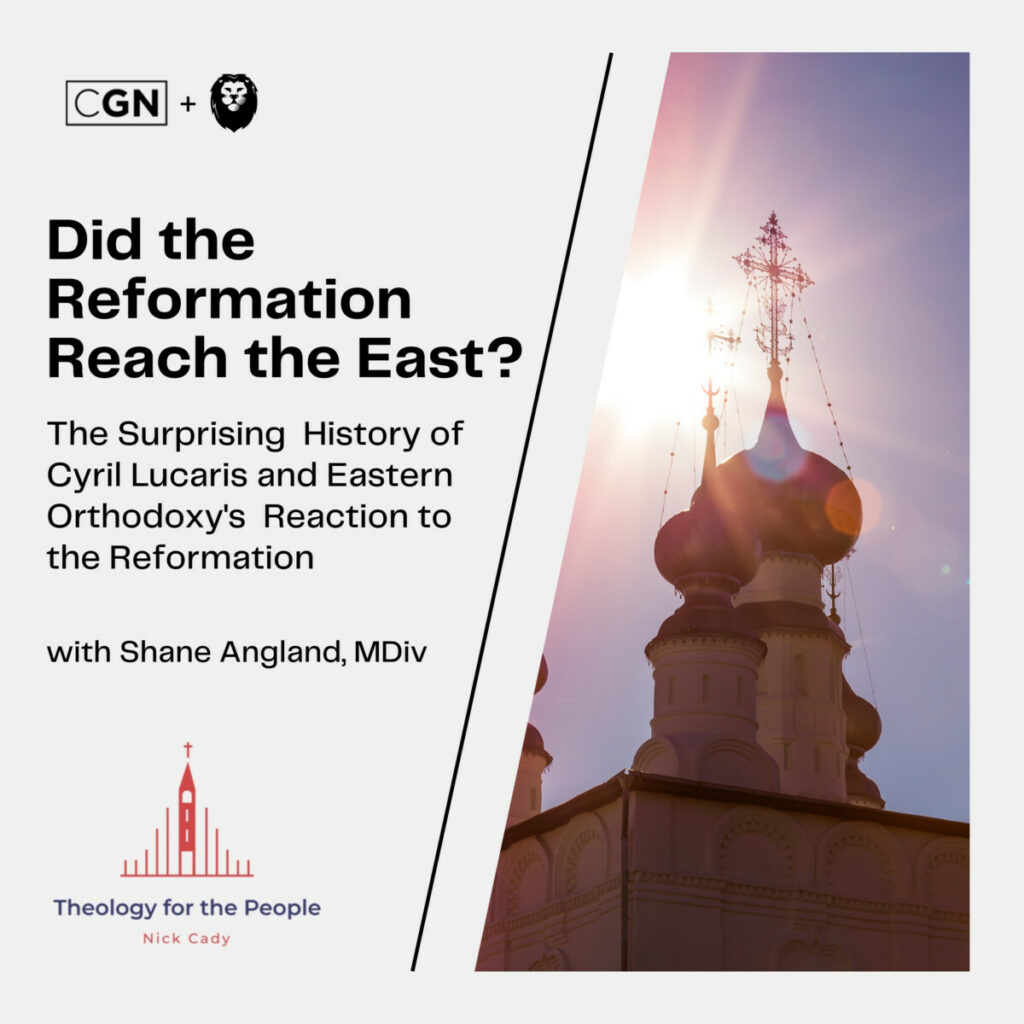 Many people assume that the Protestant Reformation was something that only affected the Western, or Roman Catholic Church, but in this episode, Shane Angland (Mdiv, Dallas Theological Seminary) shares the incredible story of how the Reformation reached the East.

Shane explains how Martin Luther actually referred to the Eastern Orthodox churches as examples of Christianity which were not subject to the dictates of Roman papal authority, and he tells the story of Cyril Lucaris, the Greek Orthodox theologian and patriarch of Constantinople, who was highly influenced by the Reformation and its principles.

Shane Angland resides in Ennis, Ireland. He spent years working in Ukraine as a missionary with IFES and serving in a Calvary Chapel church in the city of Kharkiv, before going to Dallas for seminary.

At the end of the episode, listen for a preview of my forthcoming book, The God I Won’t Believe In: Facing Nine Common Barriers to Embracing Christianity.

Visit the Theology for the People blog site for articles and more. 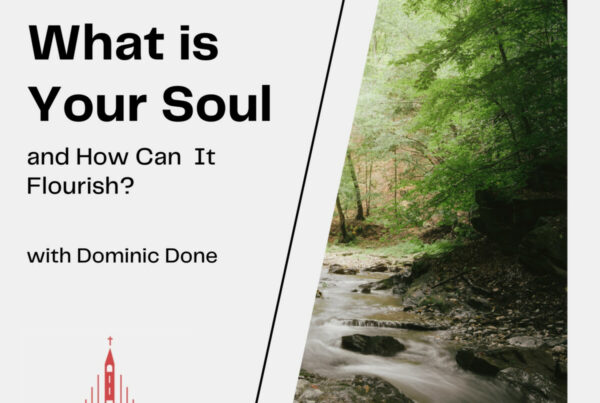 What is Your Soul and How Can It Flourish? – with Dominic Done 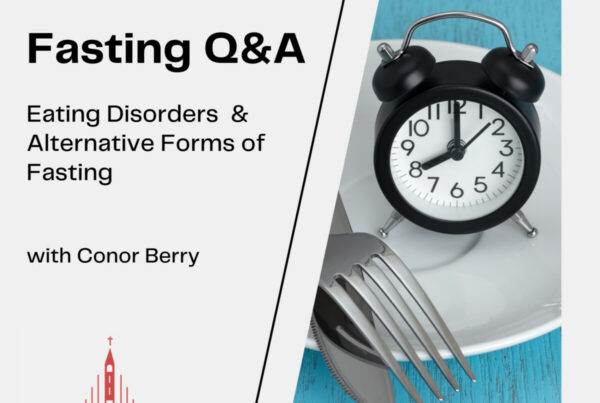 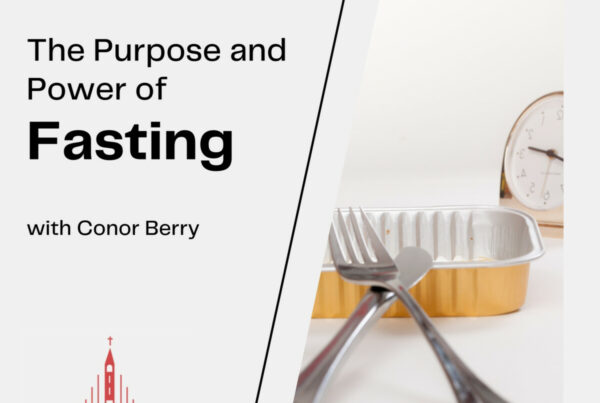 The Purpose and Power of Fasting – with Conor Berry