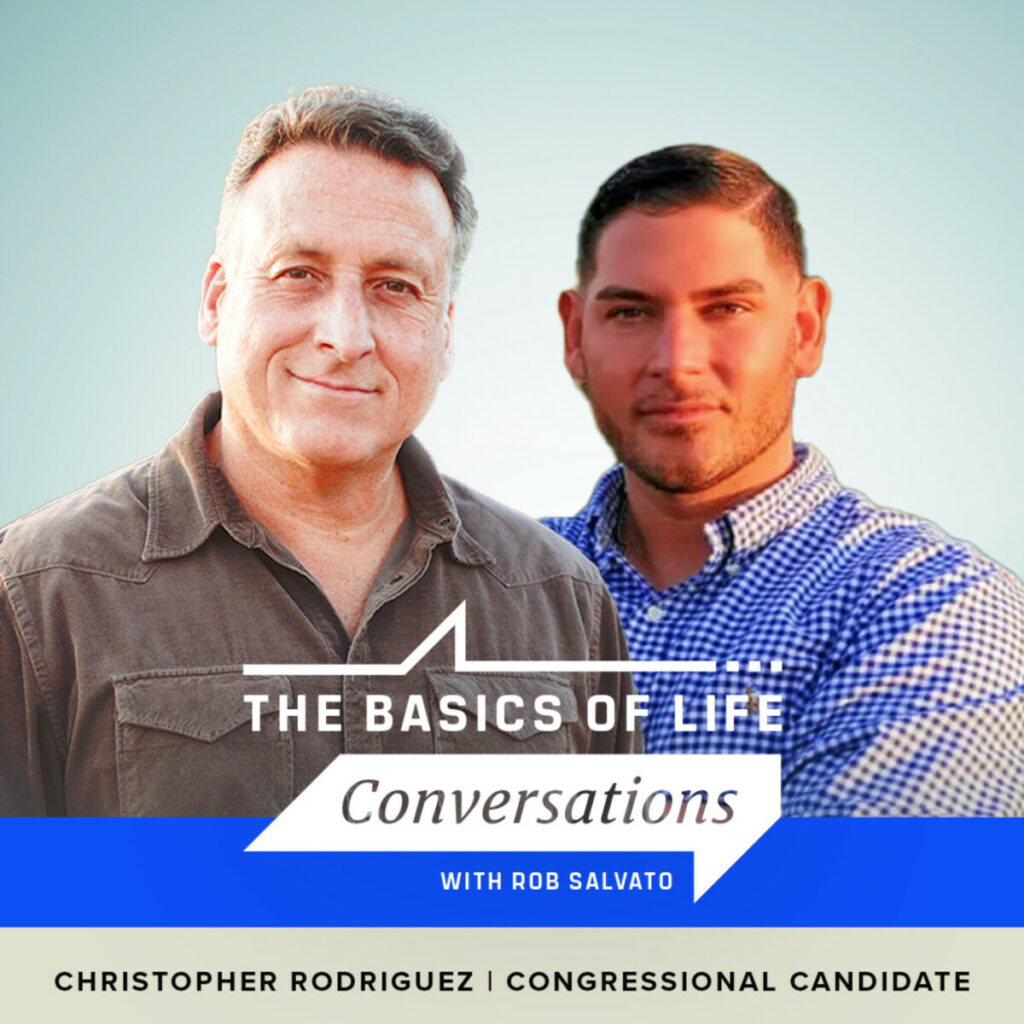 Season 6 begins with Normal People Making a Difference and Congressional Candidate for the 49th District of California Christopher Rodriguez. His sensational life story growing up in Chicago with a gang member father, joining the Marines after 9/11 and serving in two combat tours in Iraq, earning the Purple Heart for his injuries, then becoming one of the top Hispanic realtors in the nation after returning home, buying a farm, being elected to the Oceanside City Council, all while raising 7 children with his wife. Join Pastor Rob Salvato as we hear his story and how his faith has played a role in his journey in making a difference. 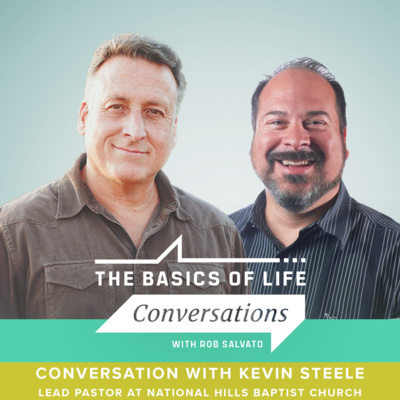 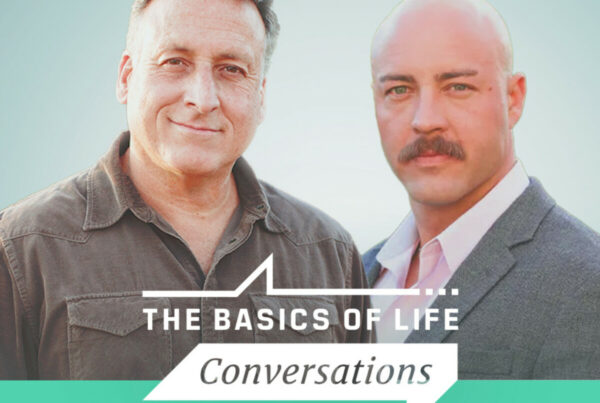